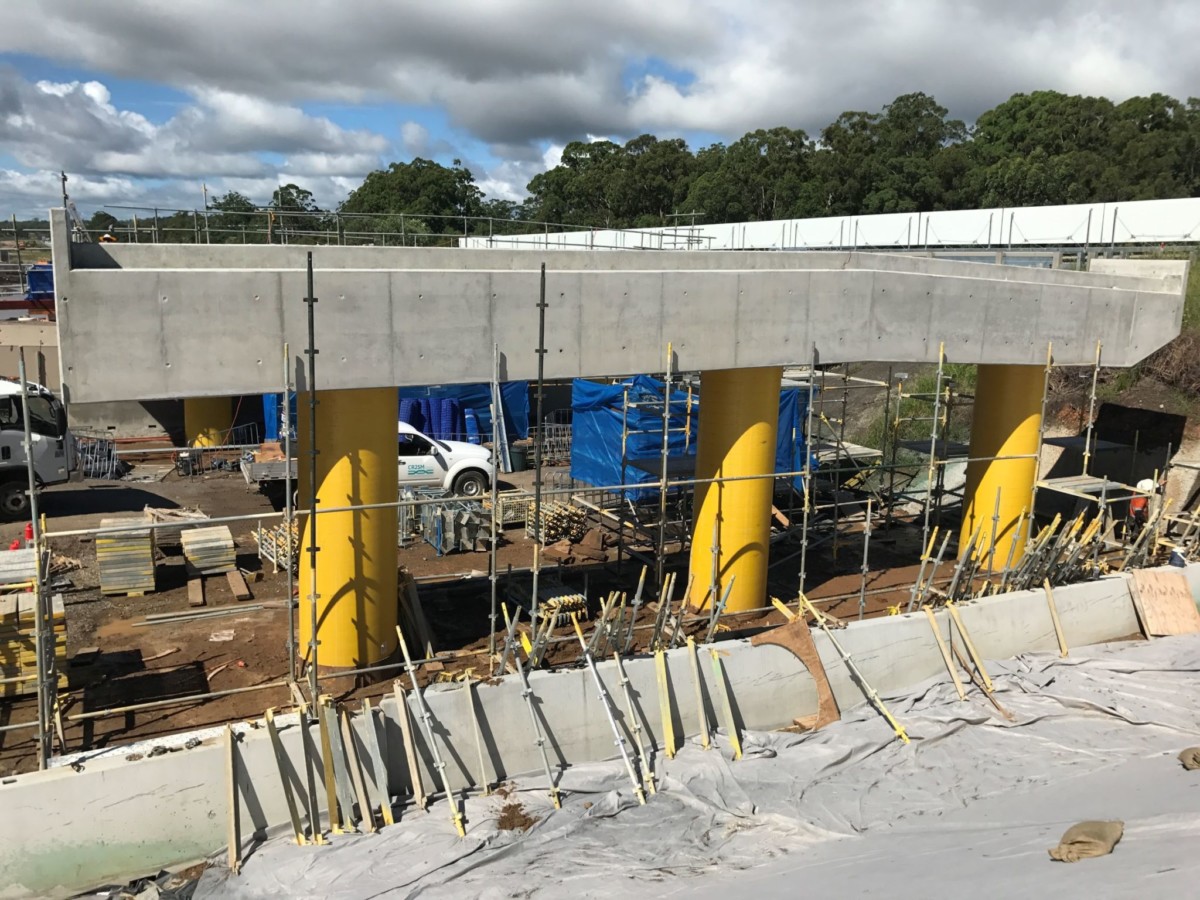 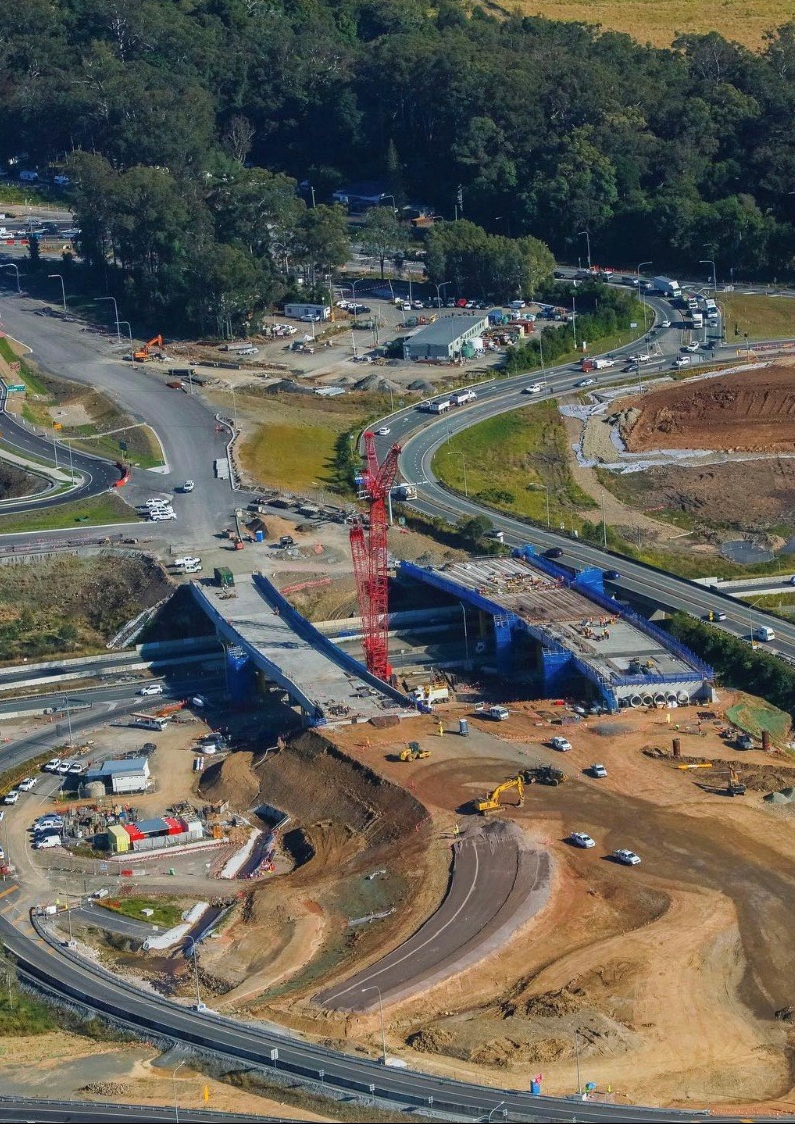 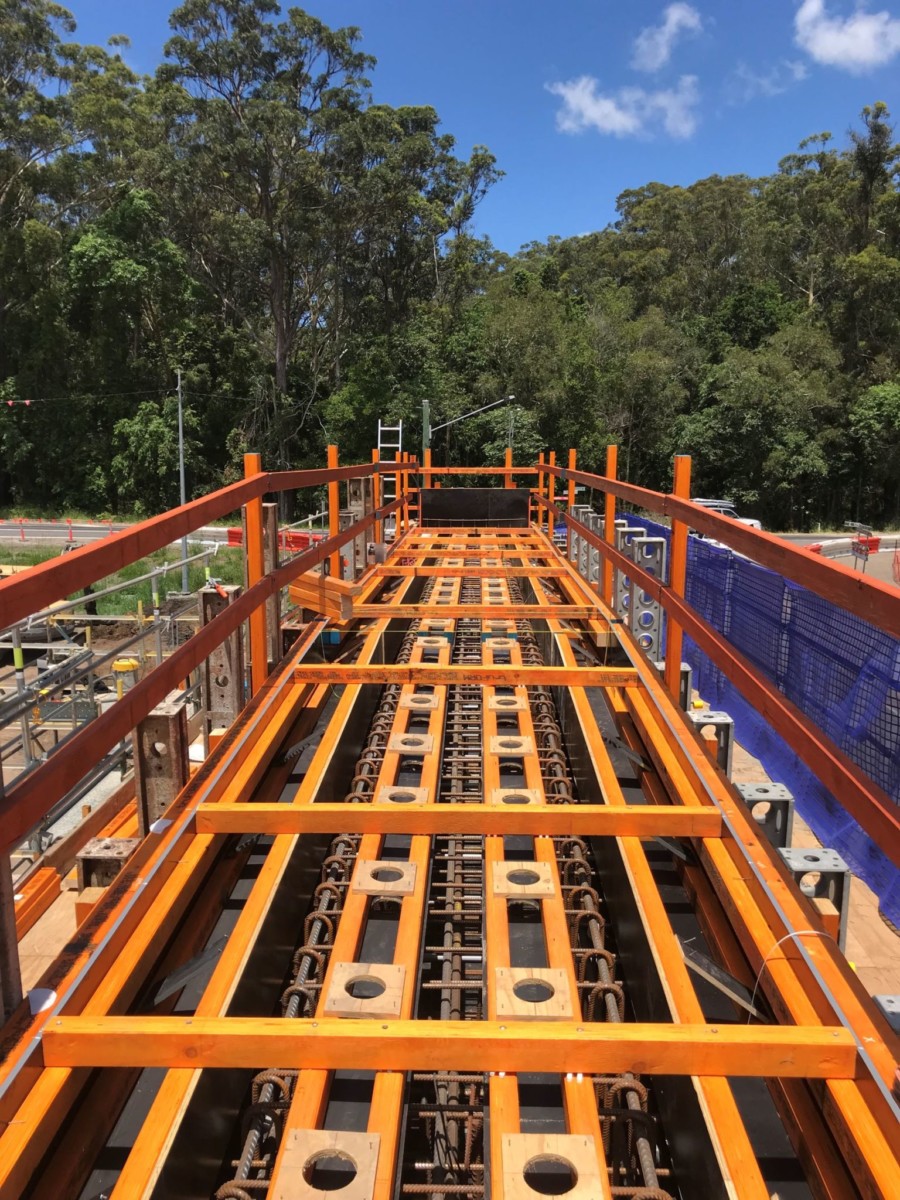 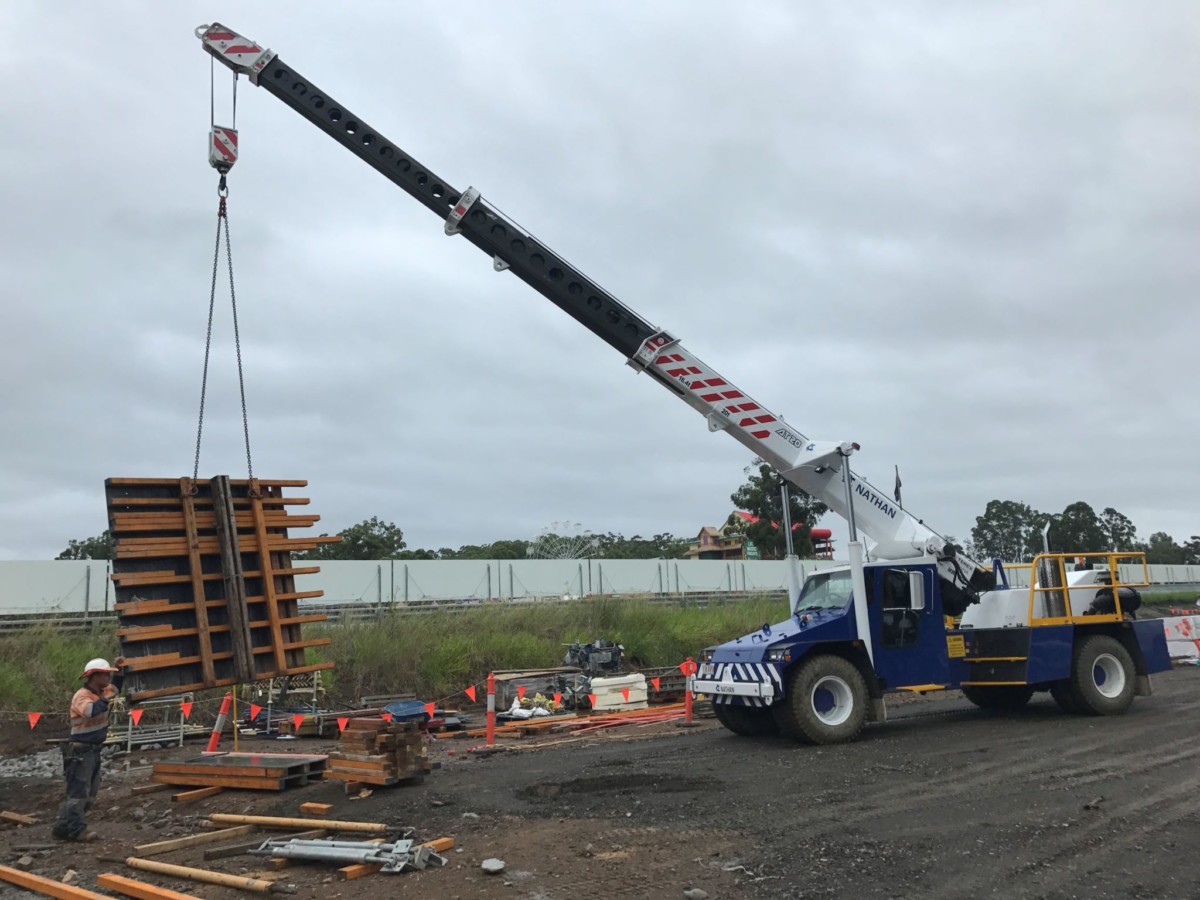 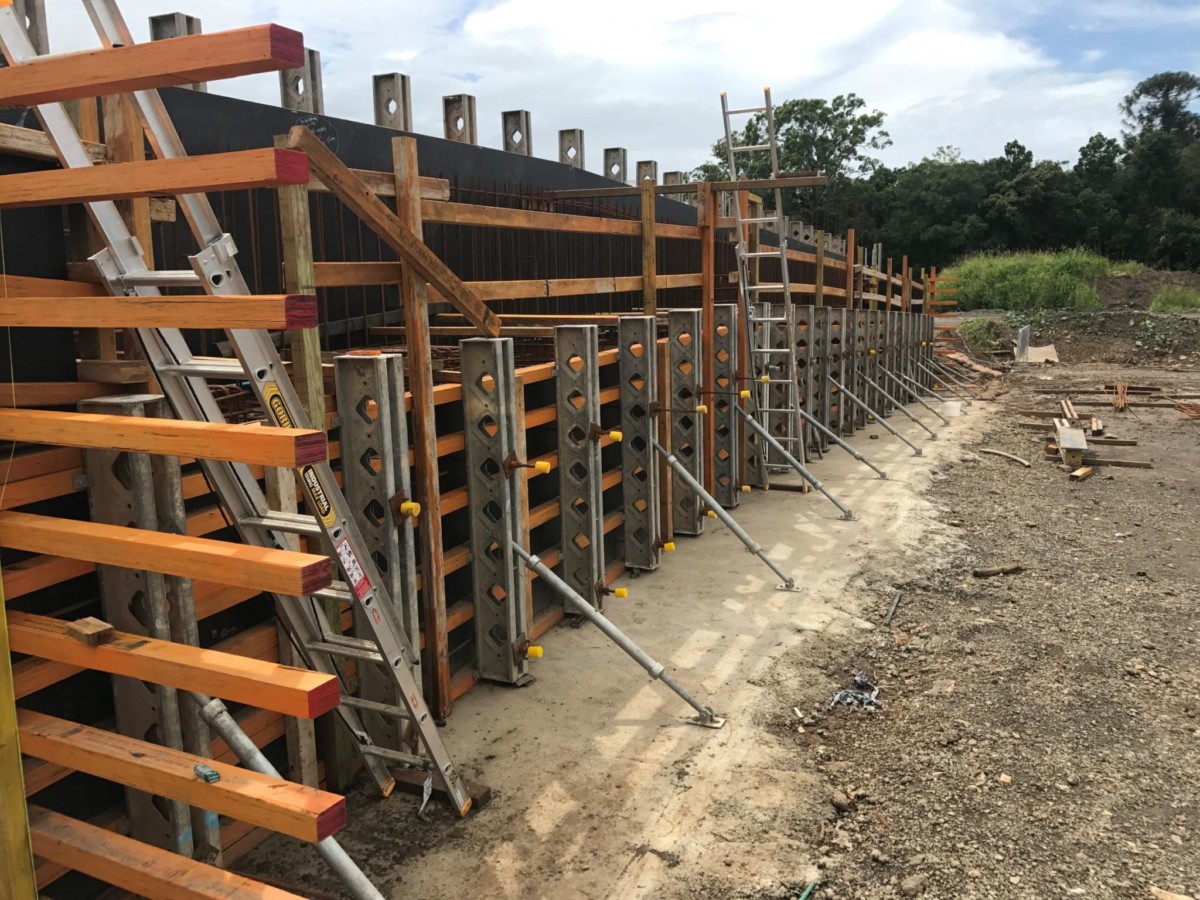 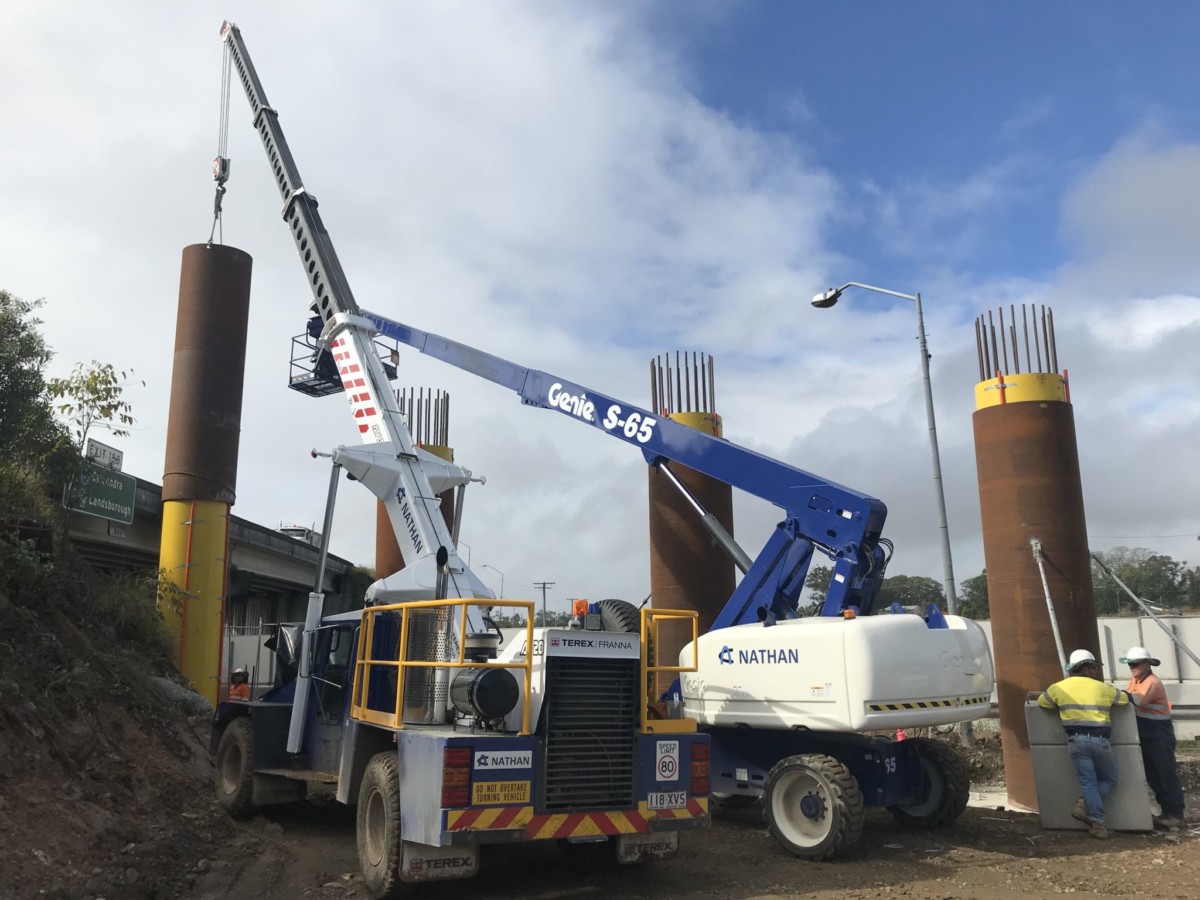 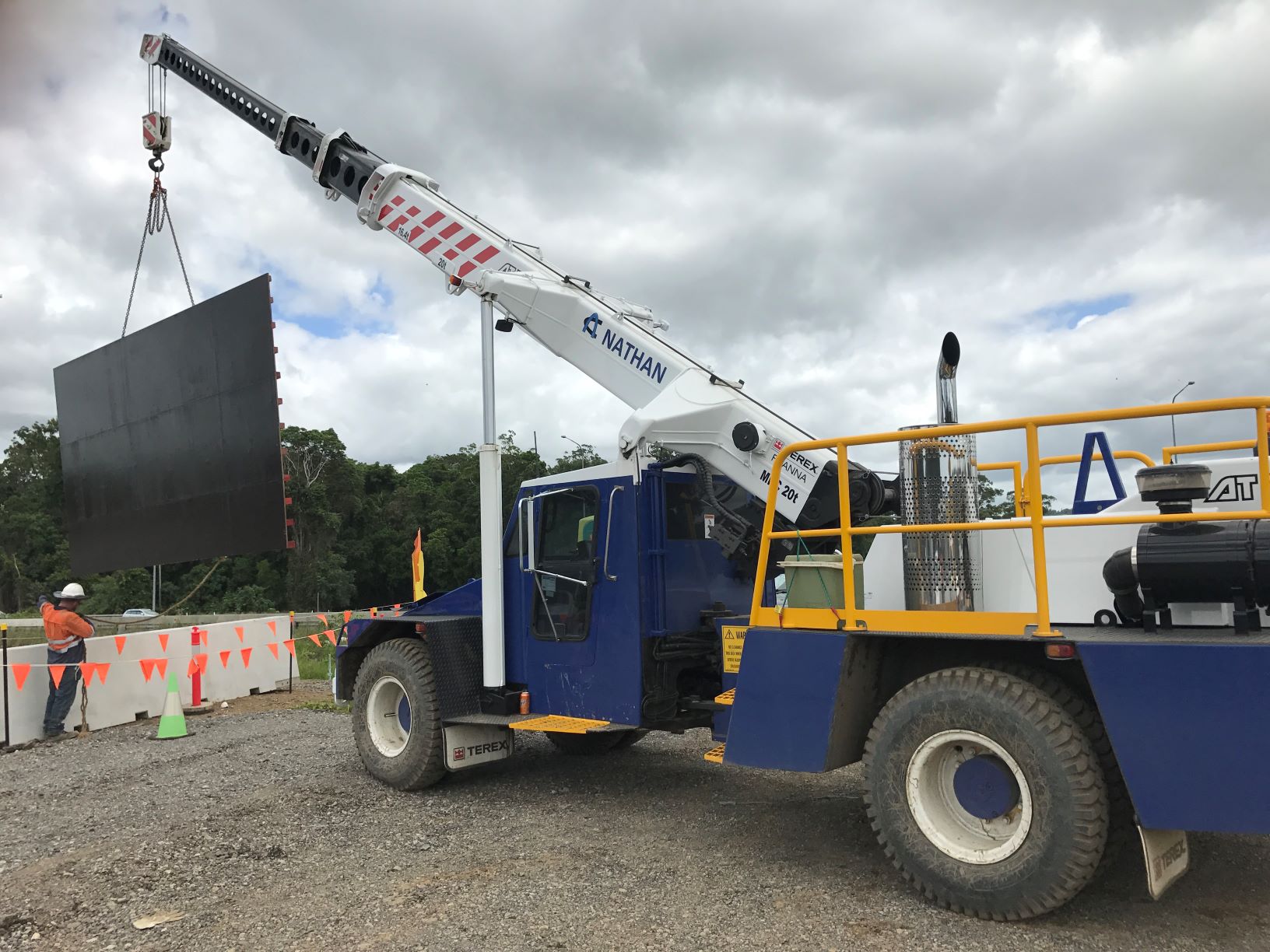 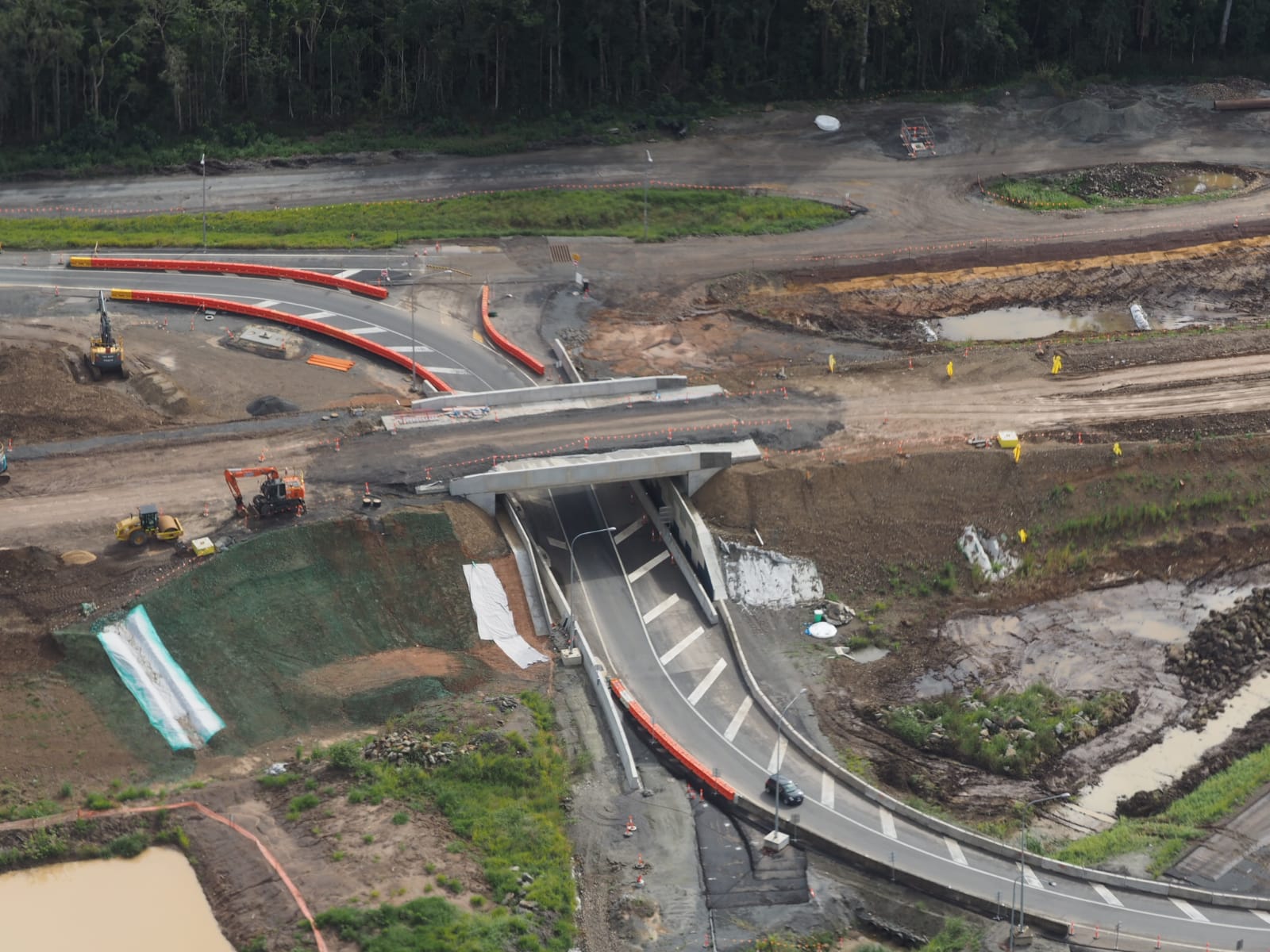 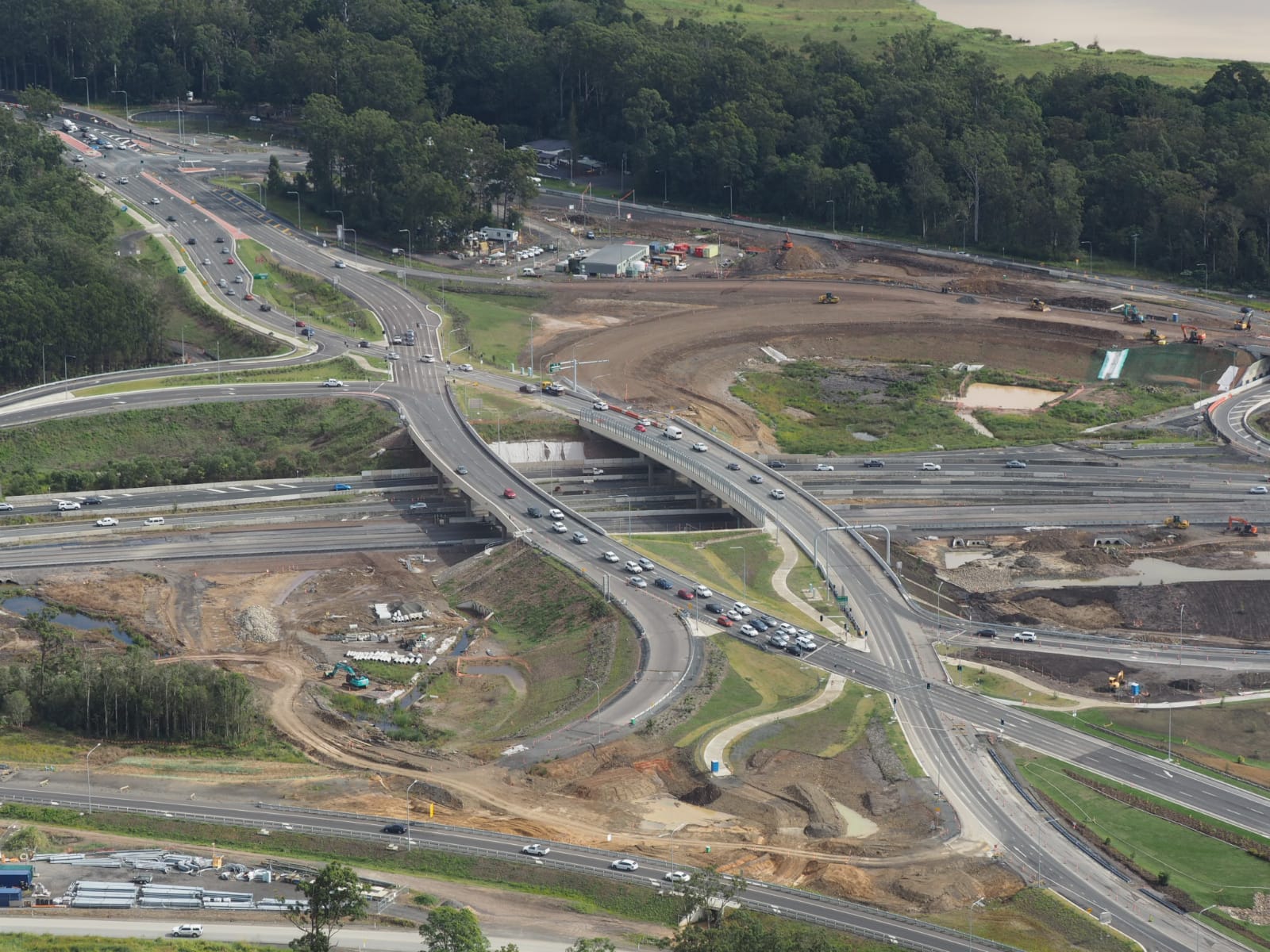 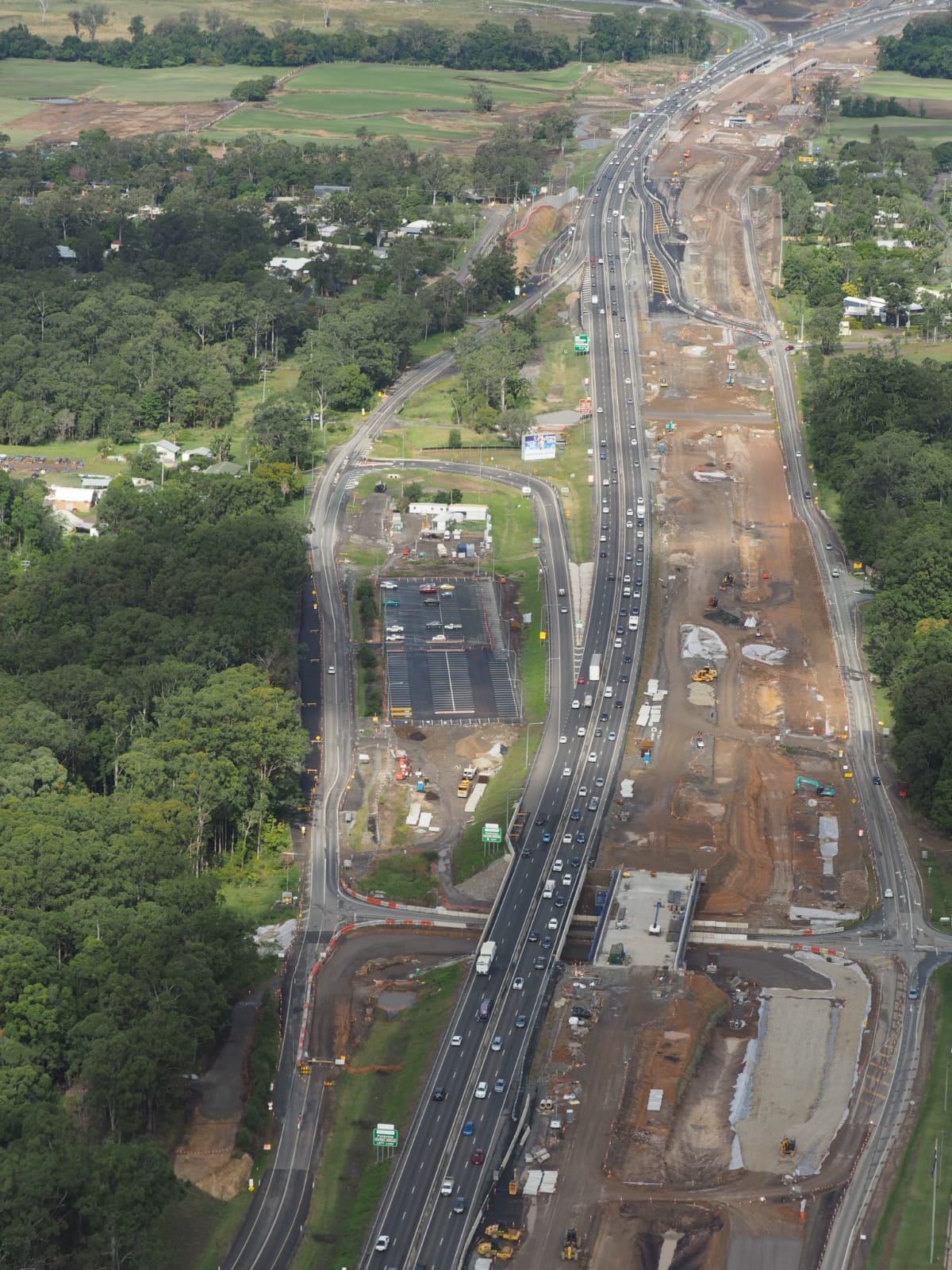 Nathan was contracted with Fulton Hogan to build eleven bridges as part of the CR2SM Sunshine Motorway upgrade project. The CR2SM project involved widening the Bruce Highway road to six lanes as well as major upgrades to the Sunshine Motorway and Caloundra Road interchanges. The Caloundra Road interchange was reconfigured to a Diverging Diamond Interchange design, a design used widely in the United States.

This project was completed in August 2020, and was Nathan Contractor’s biggest job to date!

The numbers stacked up to: